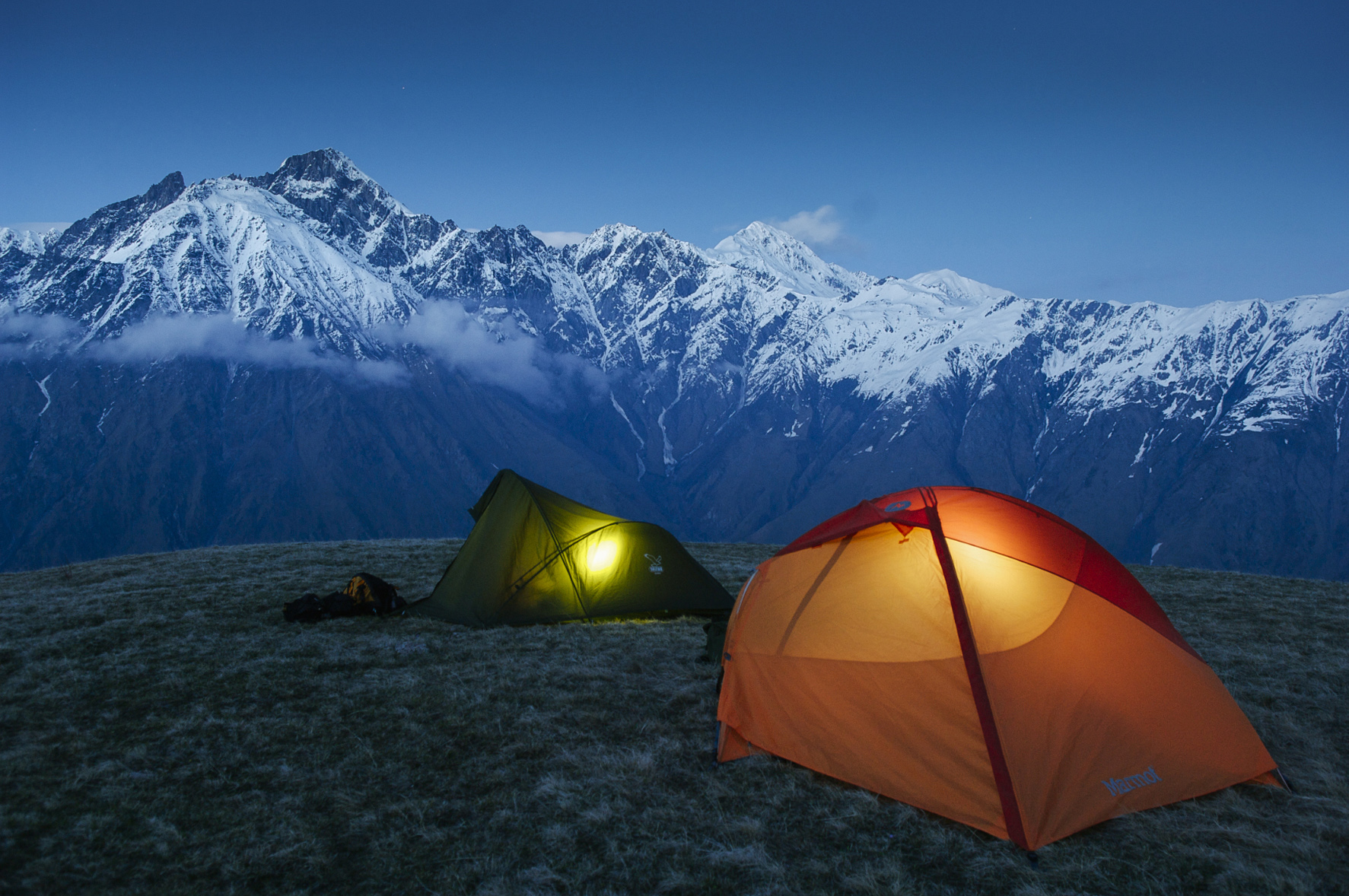 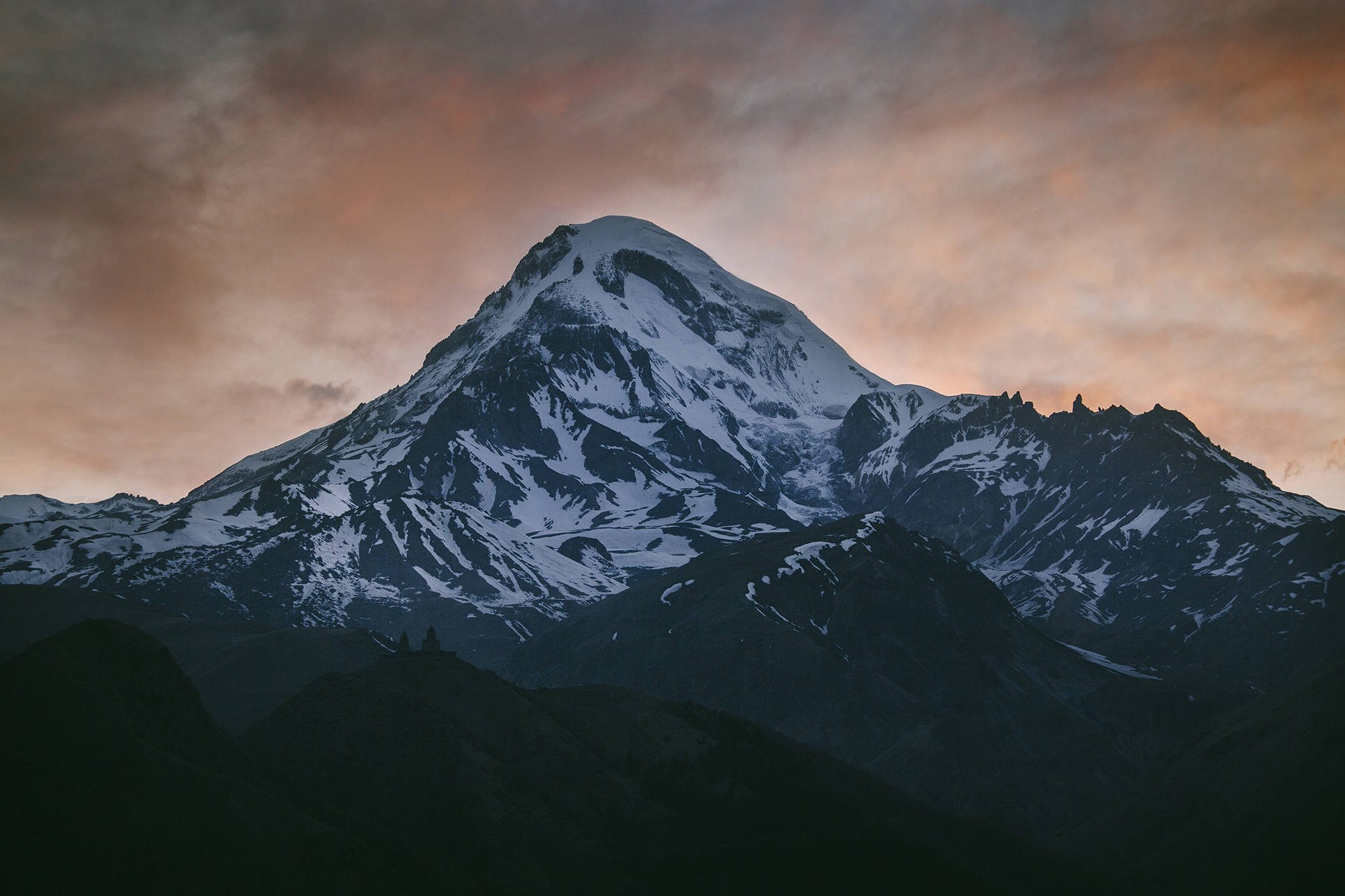 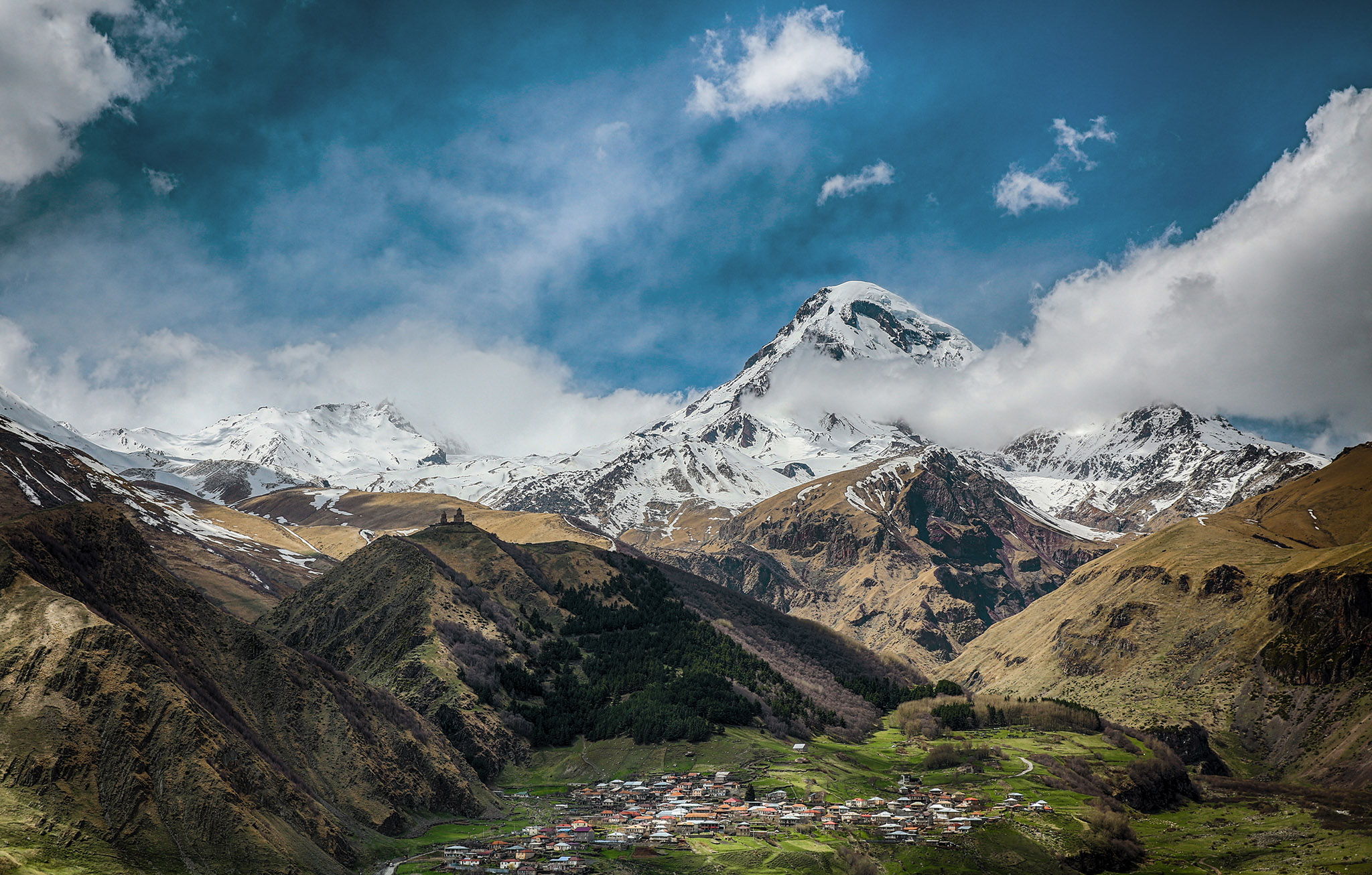 Kazbegi National Park landcover is represented by 1347 spcies, among them 26% are endemic plants. Here are alpine, subalpine, xerophytic and many other plants form environmental groups. Kazbegi National Park forests are located on steep slopes. There are 105 species of woody plants, but mainly there are Litvinovs birch, Sosnovski pine, junipers and cranberries.

It should be noted that in Georgia  quite a large array of sea-buckthorn is rare, which is found in nearby of Stepantsminda, and Oriental beech and high mountain oak are widespread in the vast areas of Snoskheoba.

Among the forests in Kazbegi region one of the most important one is a natural grove which is near village Sioni. Here on 1700-1900 m above the sea level there are: birch, poplar, common ash-tree, rowans, high mountain maple and other deciduous species.

Kazbegi flora is rich in wild herbs, which is one of the most important natural resources, the protection, restoration and cultivation of which has a great importance. The list of common herbs here are: sage, sweetbrier, centifola, tansies, dandelion, thyme, chamomile, chicory, coltsfoot, achillea, origanum, valeriana, hypericum, henbanes, cranberries, fleaworts, nettles,  leonurus and others.

From Georgian endemics on the weathering of rocks there are: Arabis kazbekensis, Galanthus platyphillus, Heracleum ossethicum, Lilium georgicum, Muscari pallens. 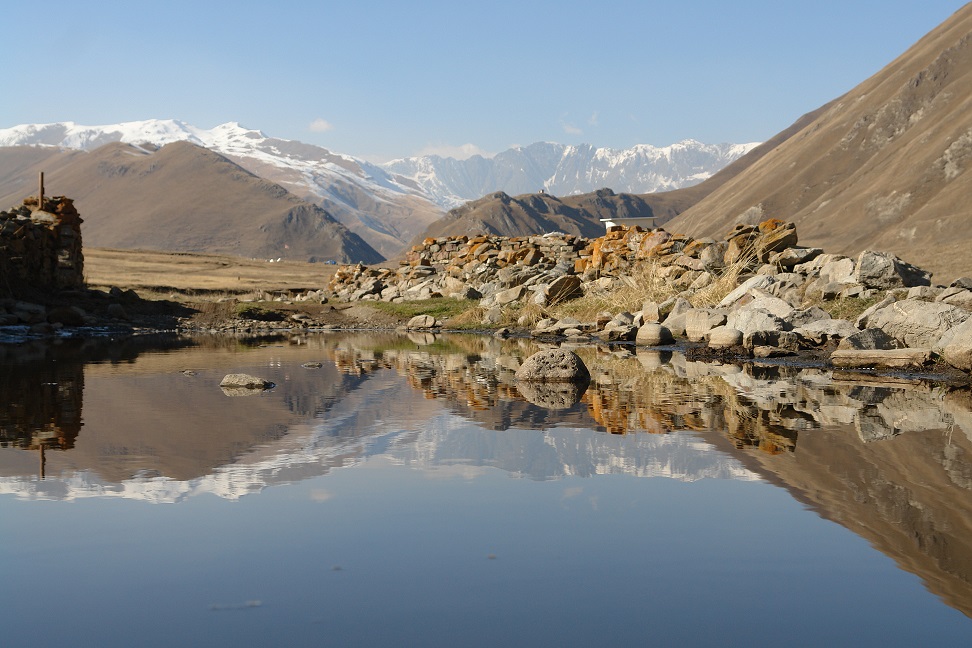 Kazbegi National Park is rich in fauna. Most of the animals spread here are rare and endangered species included in the “Red List” of Georgia: East Caucasian tur, chamois, brown bear. Here you can find: martens, wild cats, rabbits, squirrels and others.

Biodiversity and deep valleys, hills, subalpine fields existing in the National Park are the ideal habitat for large-sized birds of prey. In the Reserve you can find: the golden eagle, vulture and bearded vulture. An attention draws also the Caucasian rouse and Caucasian Snowcock. 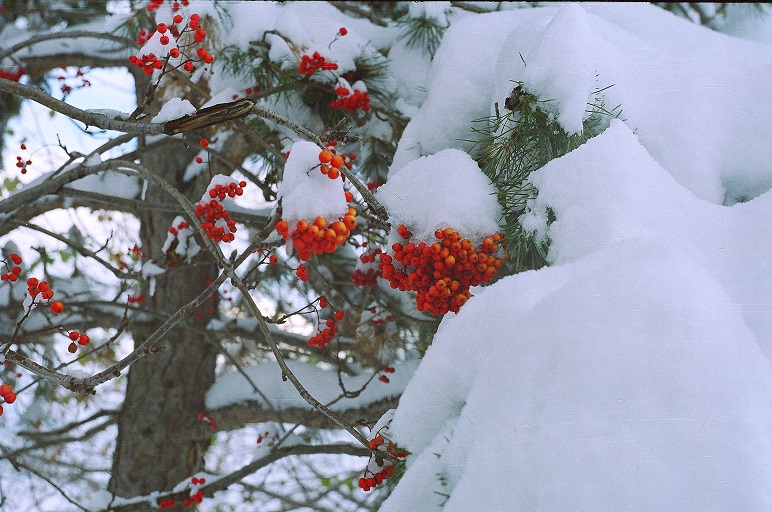