Kintrishi National Park is situated between the Black Sea and Adjara-Imereti mountain system. Mountains hold up  humid air of the sae and generate high humidity climate in Kintrishi area, and climate here is the determinant of unique floristic diversity, which is represented here.

The beautiful landscape of Kintrishi National Park is represented by: the mountainous relief, picturesque valleys of the river Kintrishi, small streams and jagged territories of narrow ravines.

Local flora and fauna is represented by numerous Georgian, the Caucasian and Adjarian local endemic and relict species. 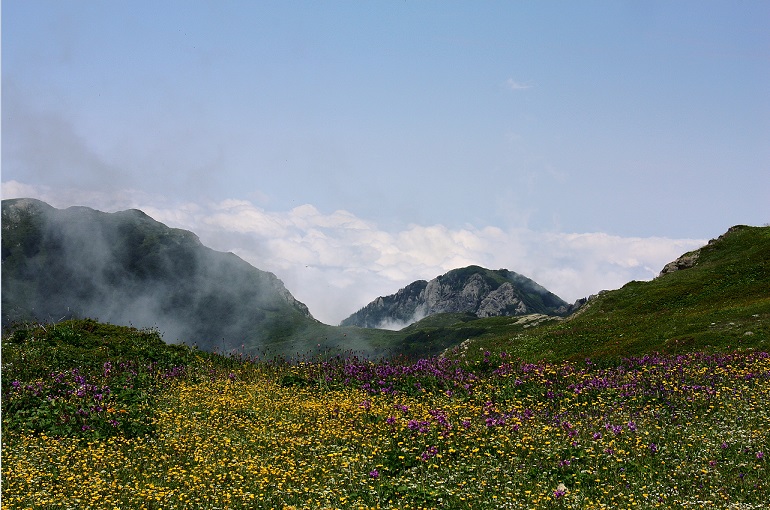 Kintrishi forest is characterized by a multitude of Adjarian endemics.

Understory is represented by Colchic type evergreen bushes and ferns. 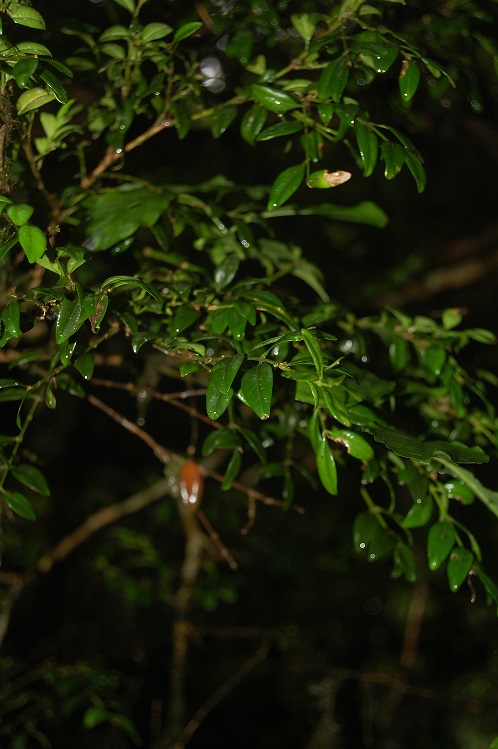 In Kintrishi National Park inhabit the following predators: Brown bear, whose population is quite stable. Here are rarely seen a wolf and lynx.

From ungulate animals there are roe, in the border of alpine and sub-alpine  zones there is the chamois.

From small mammals Kintrishi valley inhabitats are: moles, weasels, Caucasian (Persian) squirrels, rabbits, foxes, badgers, wild cats. The population of otter is not weel studied, although it has been seen before in the valley.

Rivers and ravines and rich in trout.  Salmon come from the Blcak Sea for spawning is rarely met in the river Kintrishi.

Local orhithofauna is quite rich in birds of prey. In Kintrishi National Park there are: booted eagle, buzzard, hawk, falcon, hobby and common kestrel. Night predators are: horned owl, scopsow, eagle-owl. Other birds nesting here are: hoopoe, woodpecker, raven, blackbird, oriole and others.

As for insects, the information about them is very poor; however, according to the latest data here are revealed representatives of Carabidae and jumper families. 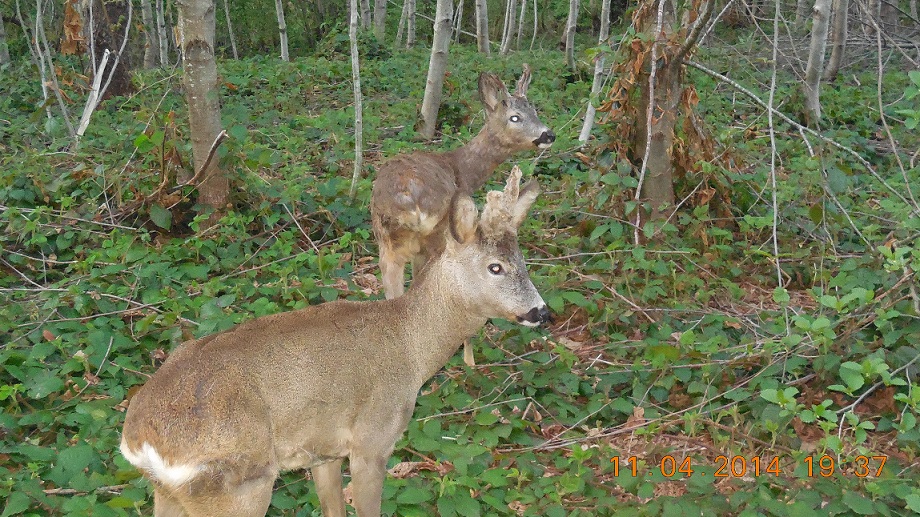