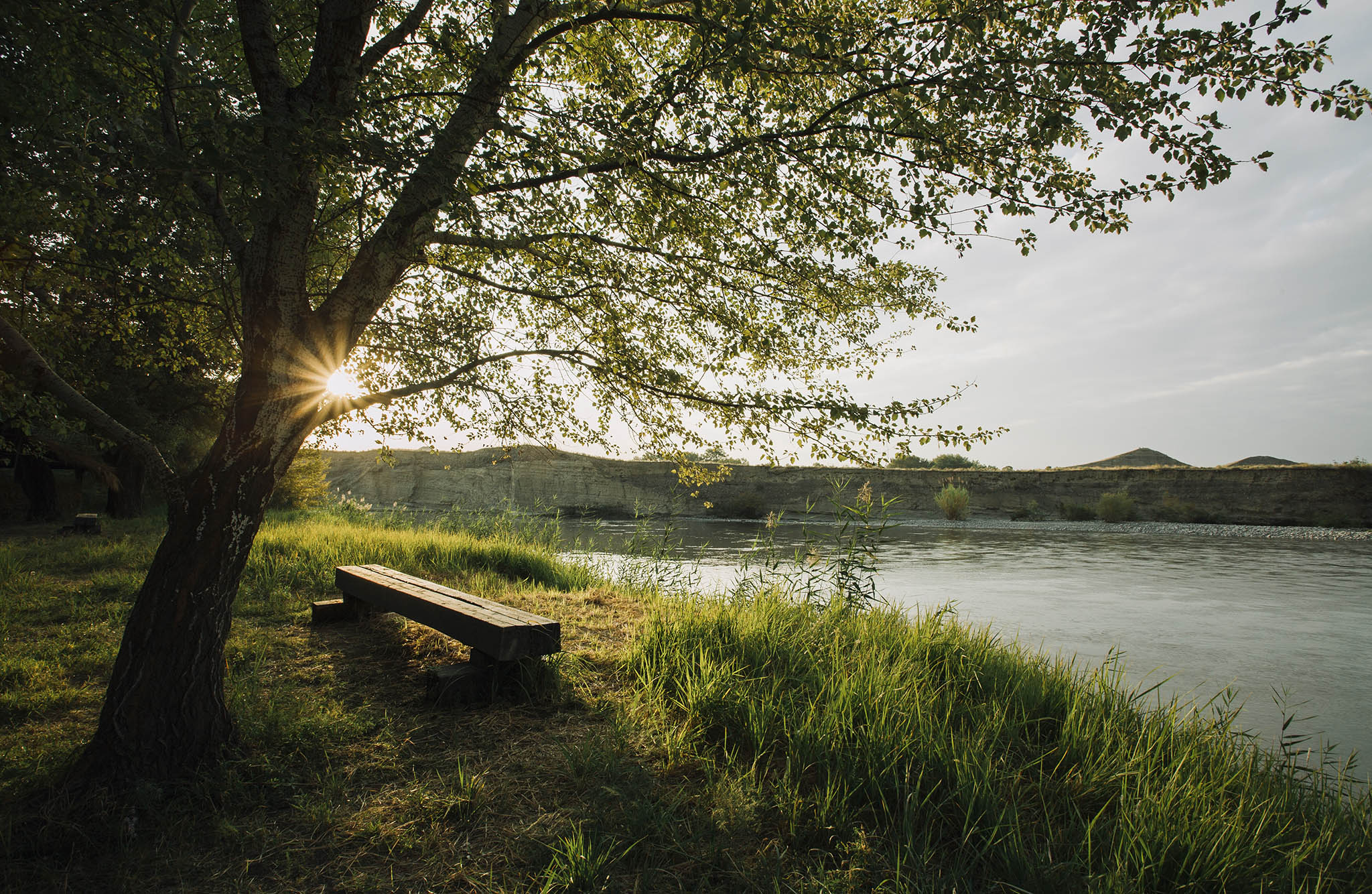 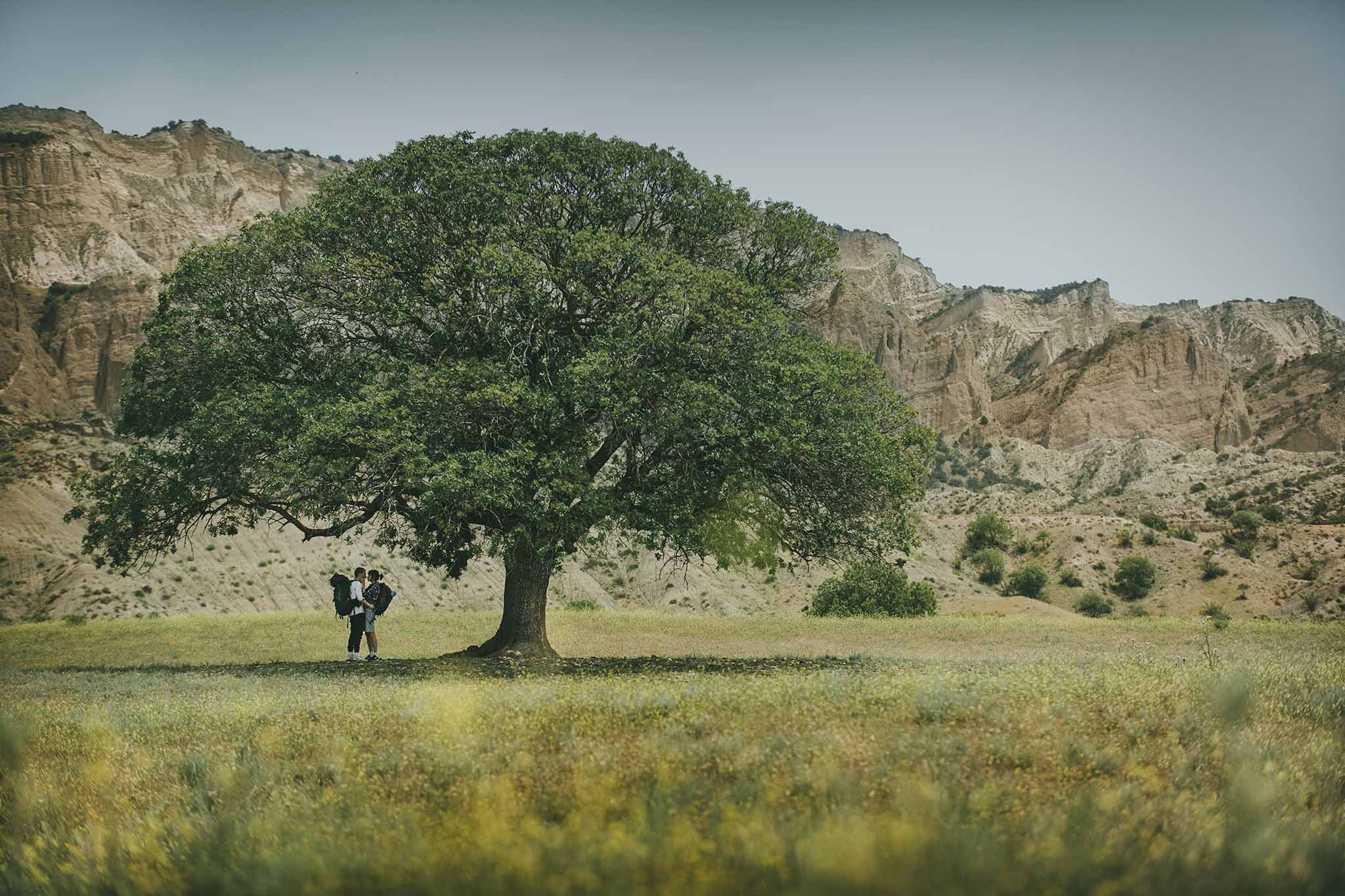 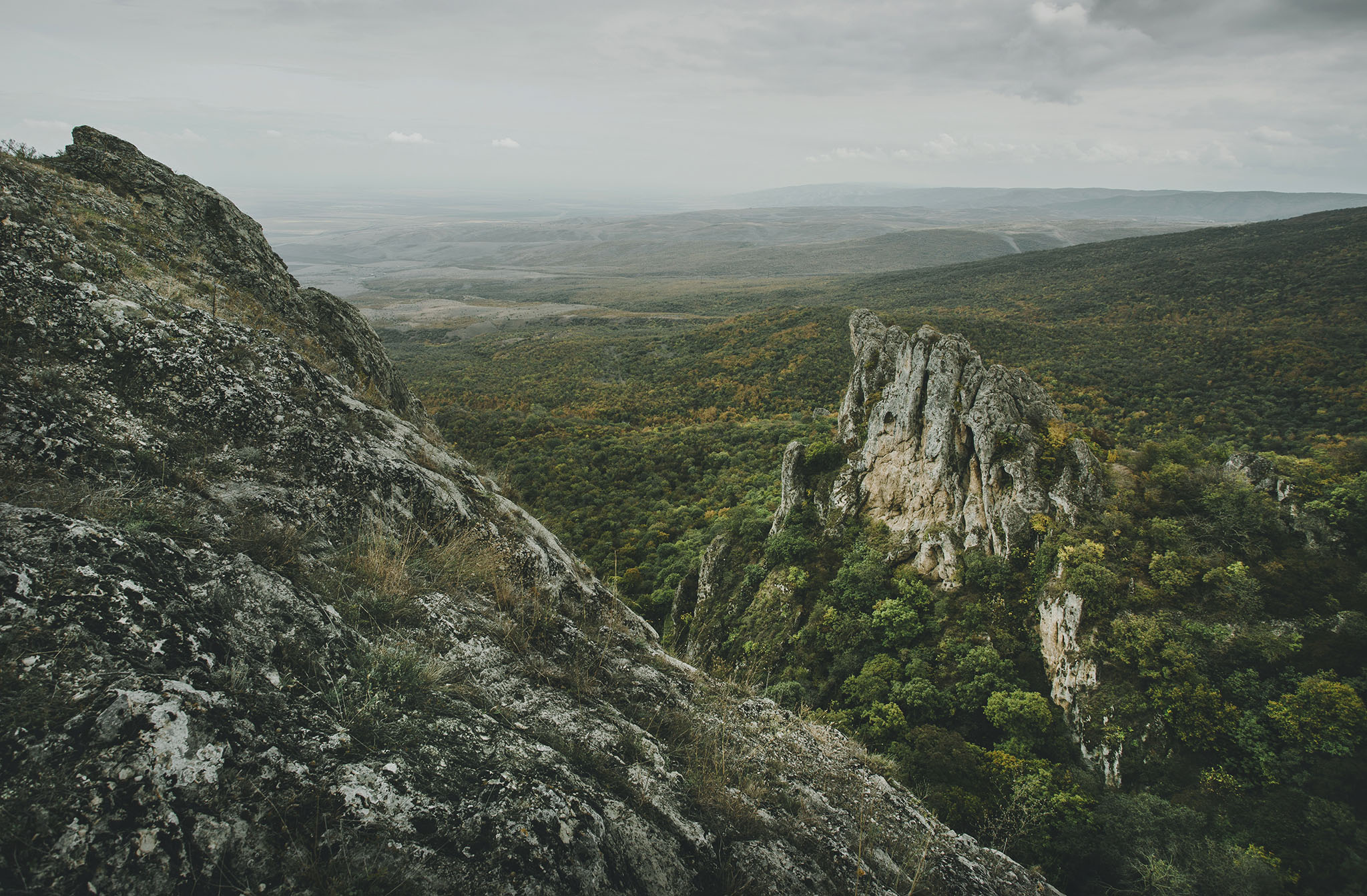 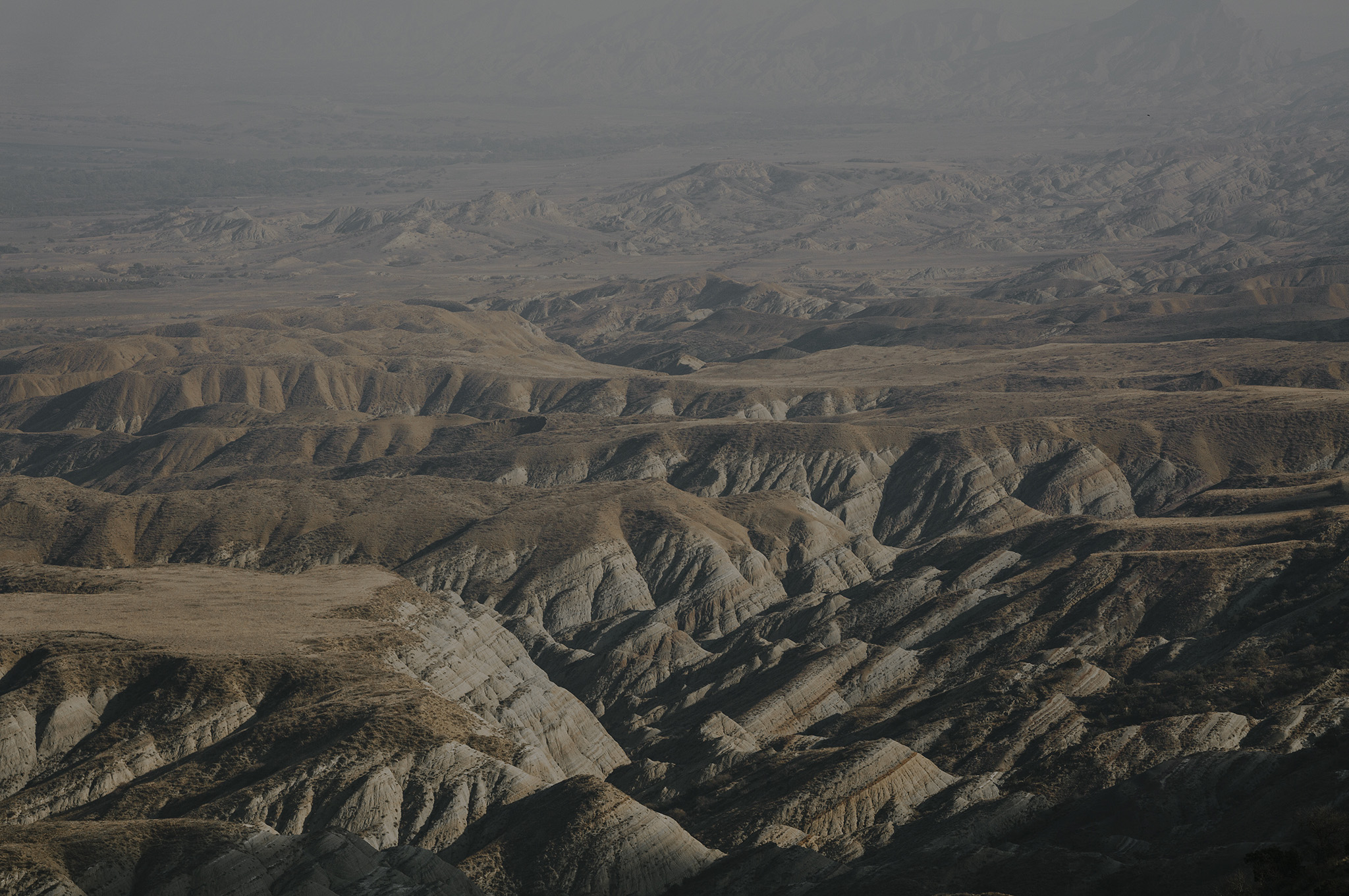 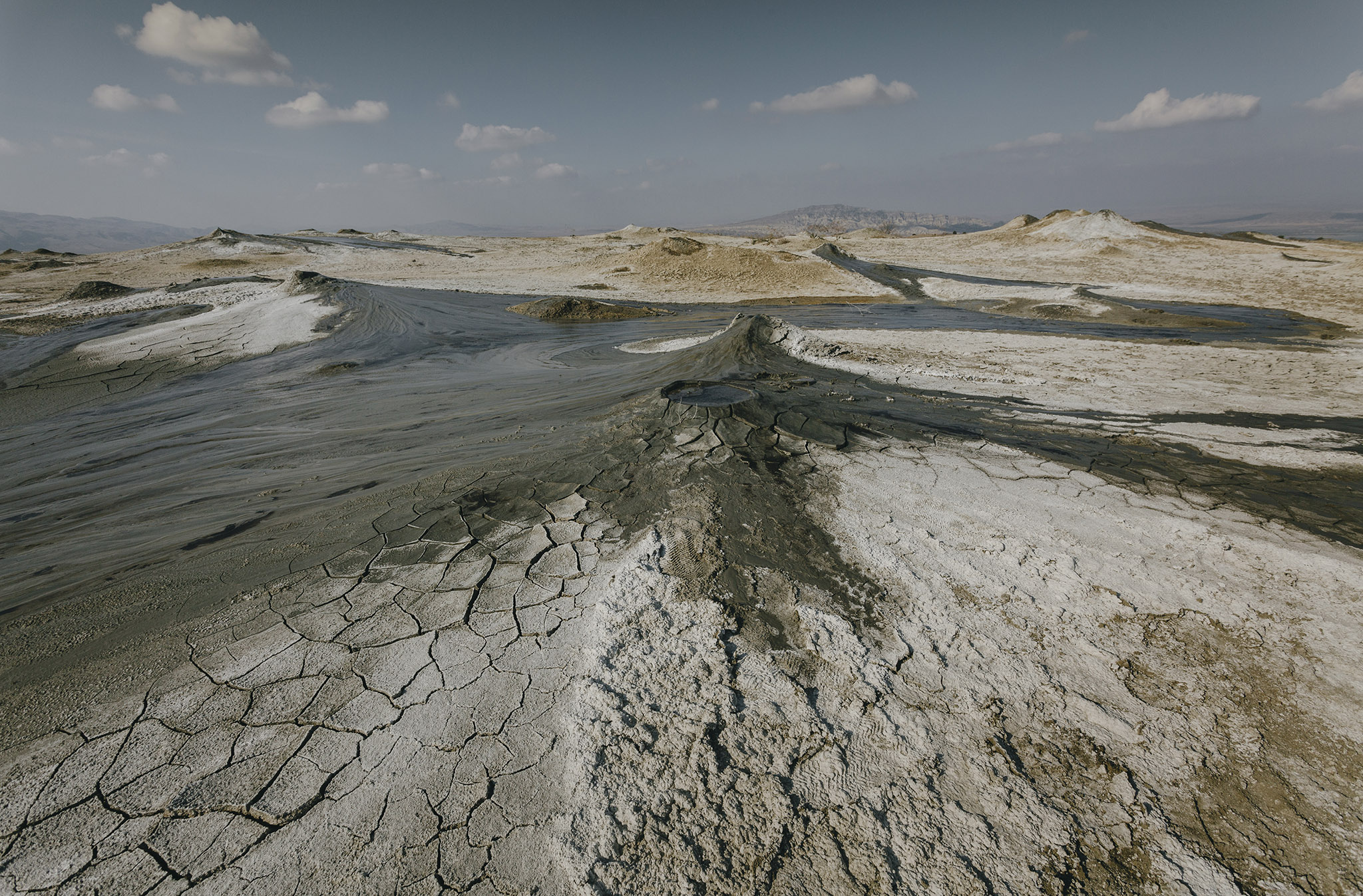 The route includes both a motorway and a hiking trail. From 7 km long route pedestrian path is 2-3 km

The trail starts at the entrance of Artsivis Kheoba (Eagle Gorge). Distance from Dedoplistskaro to the entrance is - 5 km. From here the trail alongside limestone cliffs and reaches the basis of the rocks where it is possible to see the rare endemic plant species Campanula Kakhetica. Visitors are amazed by the lush green white flower that grows on the limestone cliff without any soil, having chosen such a harsh habitat. Afterwards the trail runs toward the viewpoints on the western slopes of the gorge, from where you can enjoy watching flying griffon vultures against the backdrop of hanging cliffs. It is also possible to come across 9 other species of birds of prey in the gorge. Besides birds of prey, it is possible to find other bird species that are of significant beauty, such as: common pheasant (Phasianus colchicus) and black stork.

It is possible to visit the remains of medieval city-fortress of Khornabuji. In order to reach Khornabuji, you must pass through the narrow forest road, which during summer resembles a natural tunnel. At a certain point the “tunnel” suddenly widens and your attention is drawn toward the 5th century fortress almost grown on the steep cliff. You can park your car on the flat area right below the fortress. Here starts the pedestrian route toward the fortress. From the fortress you can get a fine view of Alazani Valley and eastern Caucasus Mountains. Visitors can have food at the picnic area set up below the fortress and then take cars toward St. Elias Mountain. The pedestrian route starts while climbing the mountain which leads toward the St. Elias Church, built of limestone at an altitude of 45 meters above sea level, on a limestone cliff itself. Presumably the church was built in 6th century, however it was supposedly destroyed in the beginning of 20th Century and its restoration was completed in 2008. To the east from the church you can see Lake Kochebi and Shiraki valley, while to the south you can see Taribana Valley and Kotsakhura mountain range. 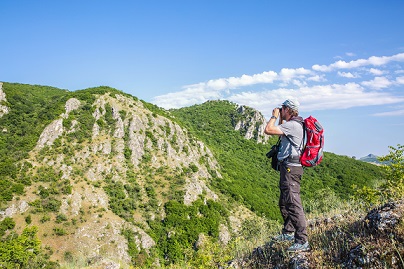 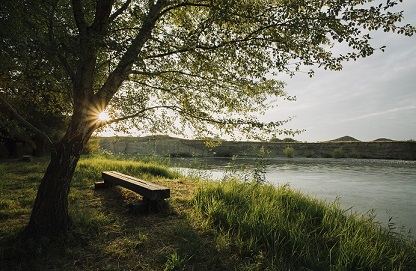 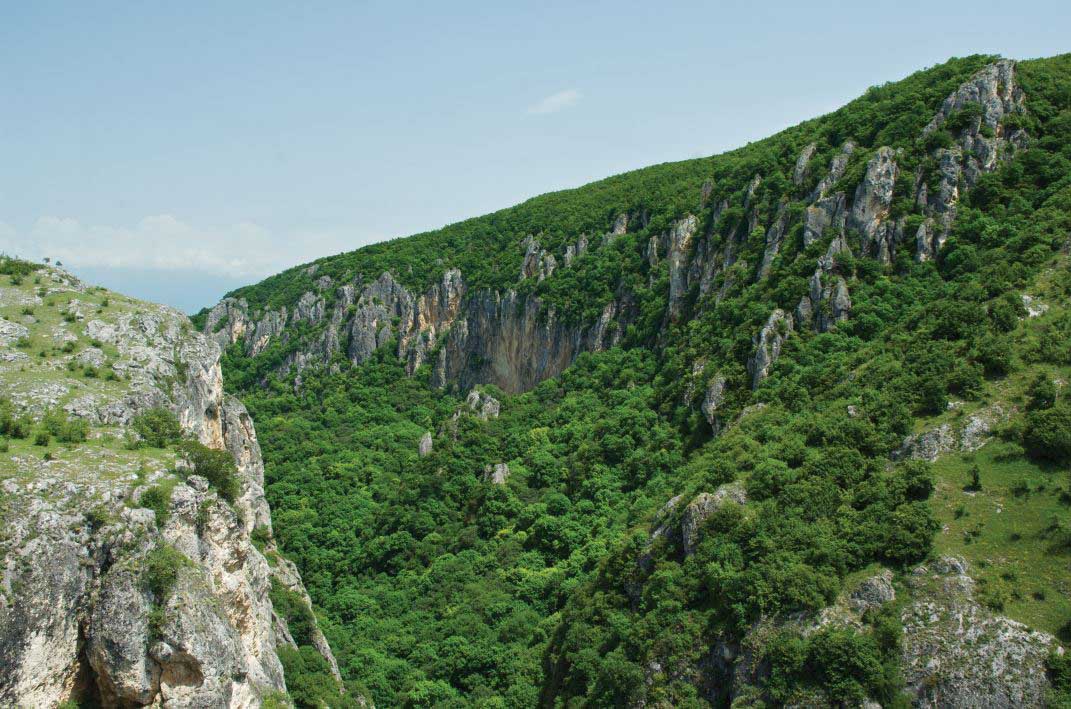 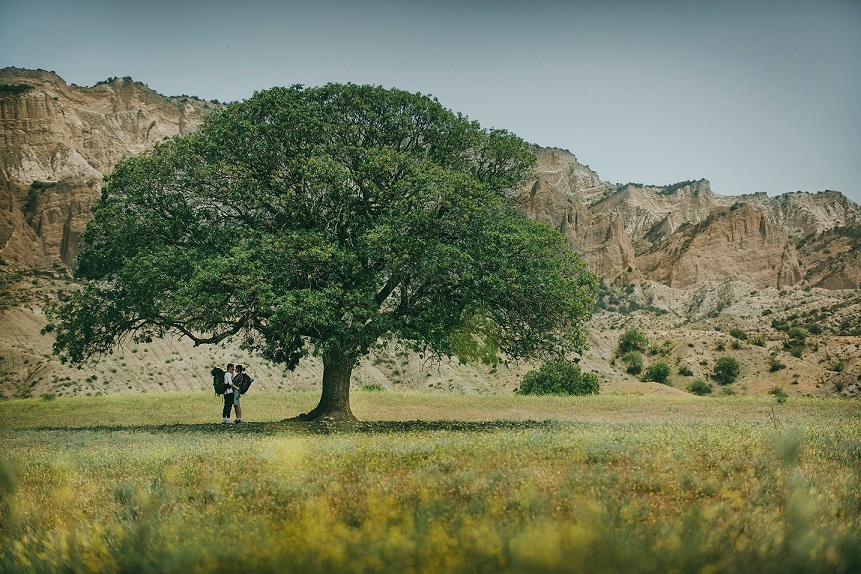 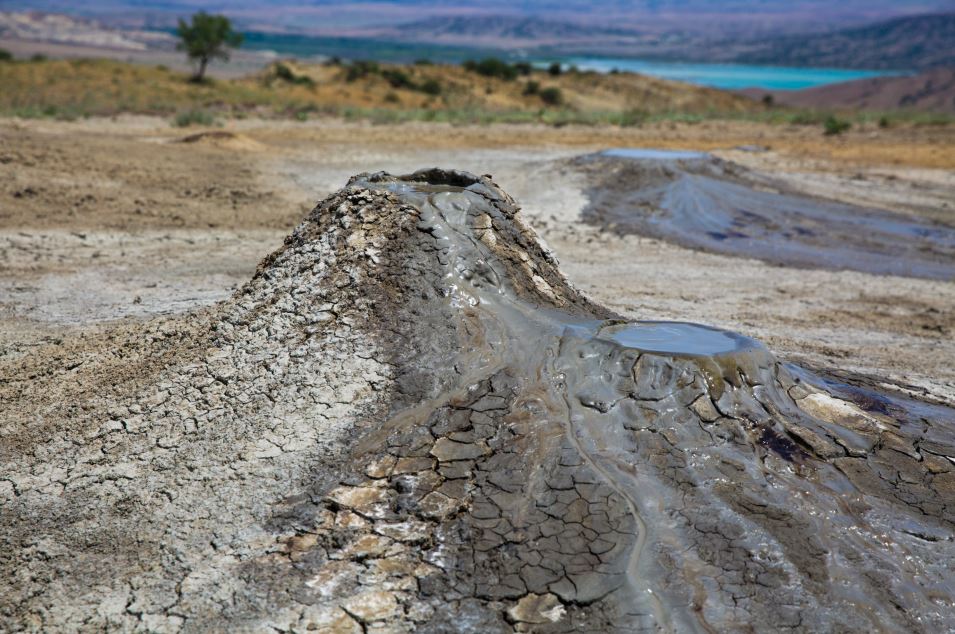